Here at the Waffling Brothers, we like to spread the love. As such, we thought we’d share a list of great pages made by our friends.

The amazing folks from Arcade Attack are our good friends. They met up with us during EGX 2019, and Dylan spent some time with Jay when he travelled to London for a programming conference:

Some shots from Jay’s tour around Croydon. His guide? The amazing @DylsyBoy from @arcadeattackUK Thanks for showing him around! 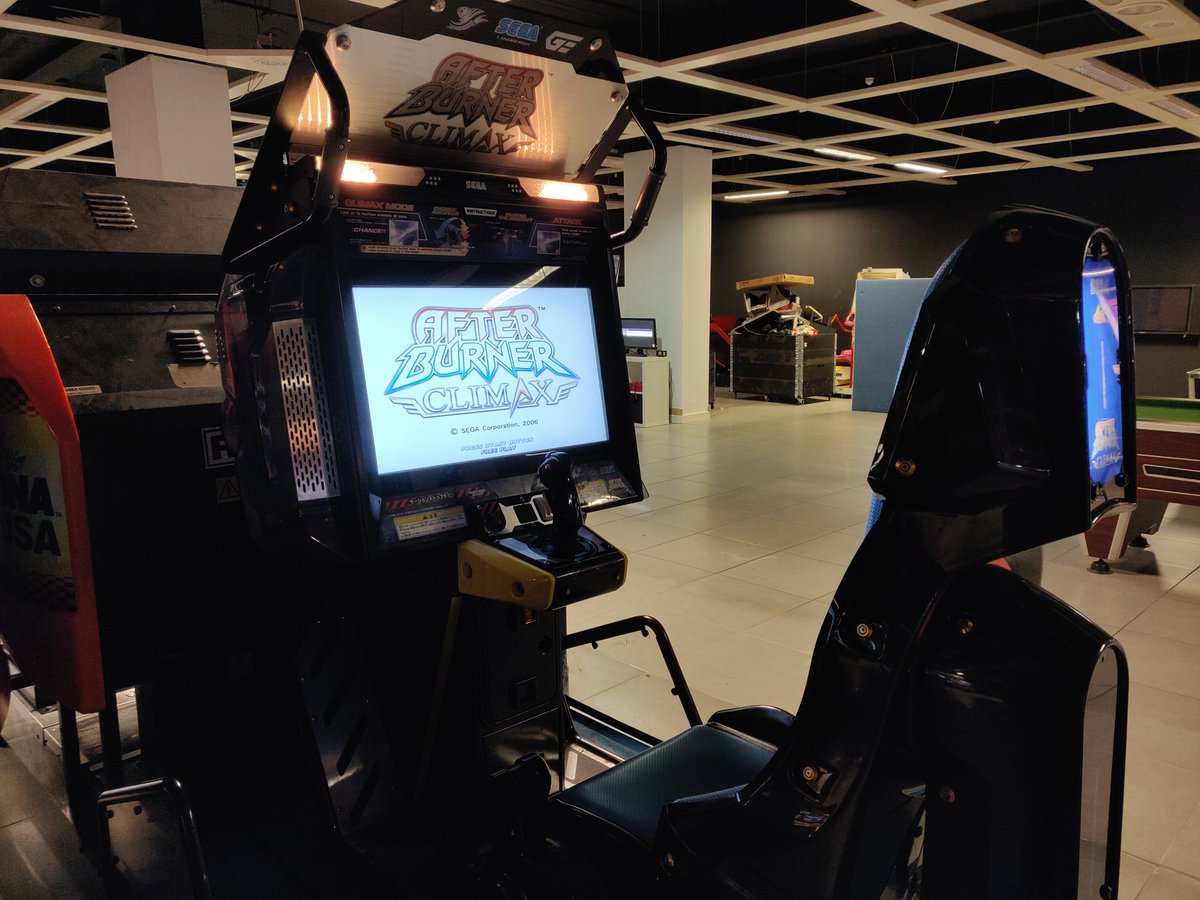 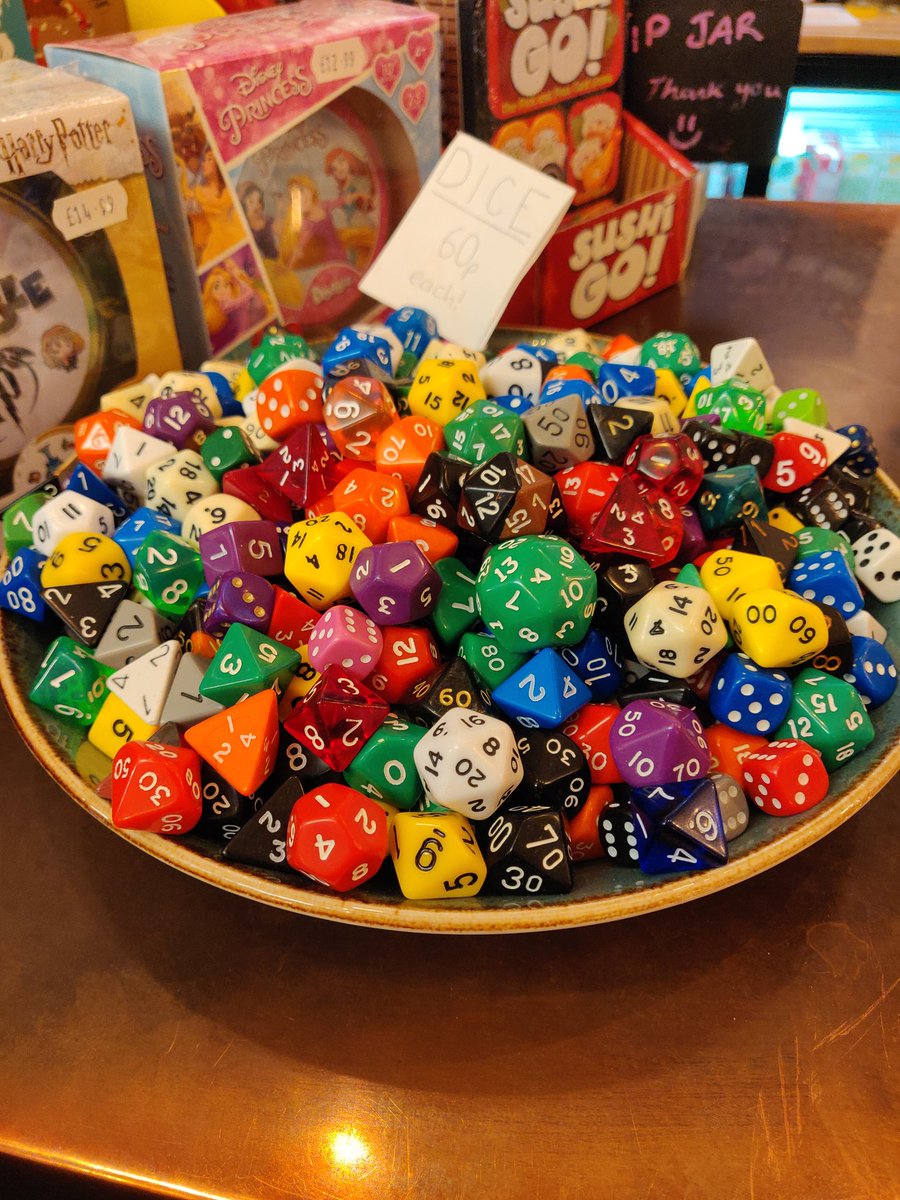 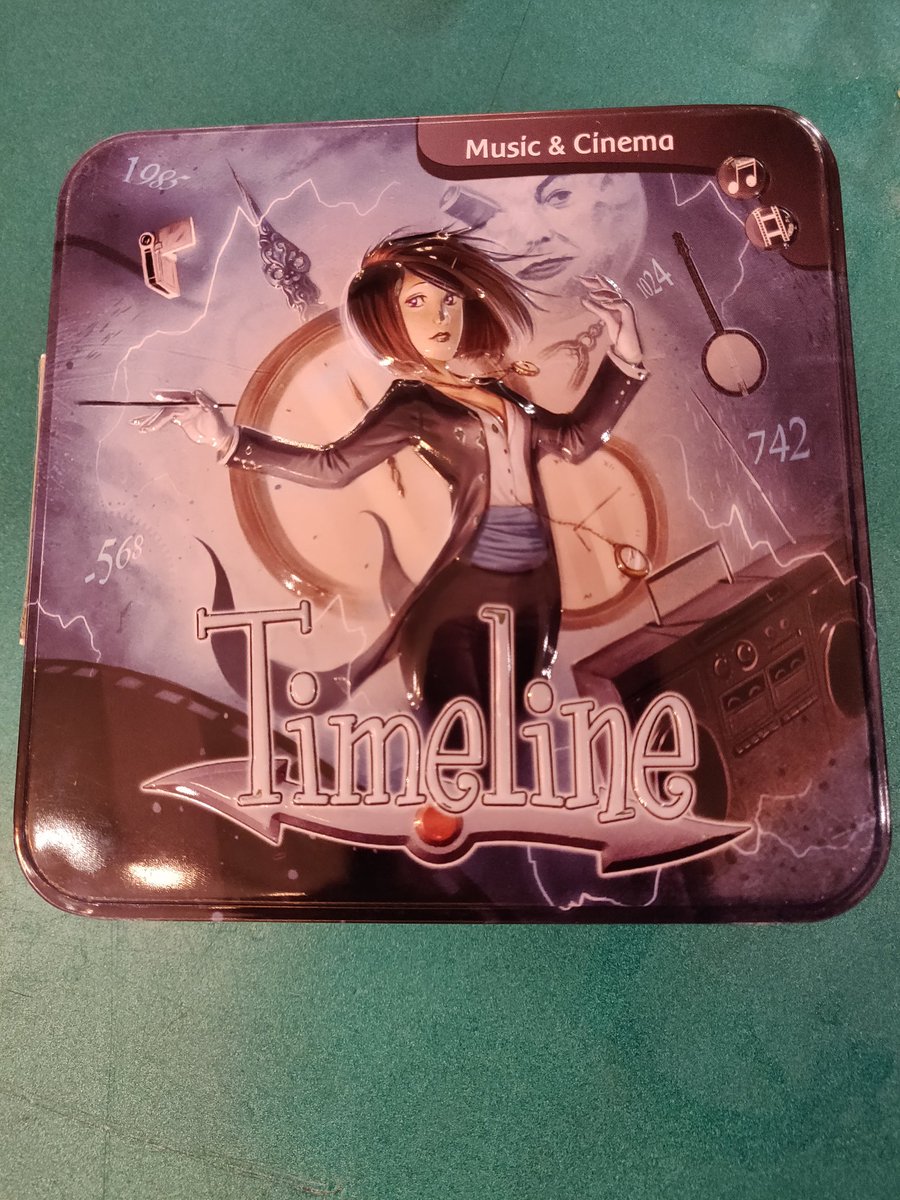 They’re all great people, and they have an amazing podcast that you should totally be listening to

psst. we’ve been on their show, too

A blog written and maintained by long term friend of both Jay and Squidgey: The_B. He’s written for Official Xbox Magazine, Official Playstation Magazine, USGamer, Eurogamer, PC Gamer and a bunch of others. His blog goes all the way back to January 2005.

That’s a LOT of blog posts!

He’s extremely prolific and writes almost exclusively about video games. You should definitely check his blog out, and maybe even hire him to write for you.

He really is that good.

get it? read the url out phonetically

White Mage is a fantastic artist, and you can tell that a lot of her influences are Japanese character art from video game and anime.

She also runs a  Koudelka and Shadow Hearts fan site which is definitely worth a look, if only for the extreme amount of detail that it contains.

Matt has an amazingly interesting YouTube channel where he shows off some of the more rare features and easter eggs from Video Games. Sometimes these take the form of Press Only or limited release demonstration items that he has in his collection (E3 specific demo discs, press kits, etc.) and sometimes these are eater eggs within the games themselves. He has a lot of really cool stuff from the Fifth Generation of video game consoles onwards. It’s definitely worth taking a look at his channel.

Pokécharms is more than just a Pokémon fan site, it’s a large scale community. It’s part Pokémon news and opinion blog, part forum, part creative community; all great. It’s also the home of the Pokémon Trainer Card Maker. It’s been around since 2003, and has hundreds of active users from all over the planet. If you’re interested in Pokémon

Or seeing what happens when creative folks get together

then we’d recommend that you check it out.

Both this blog and the podcast that we create is a production of RJJ Software. They generously donate the time, equipment, conotent consultation, and audio production skills to us so that we can maintain this site and the content that you love.

Check out their site and give them some love. Without them, there’d be no Waffling Taylors.