The intro for this episode was performed by Morgan Ritson. You may remember him from Ten Minutes of TV Time. As you can hear, he’s a bloody good voice artist and you should reach out to him to see if he can work on your audio projects.

The main image for this episode’s show notes contains the logo for Mono’s fascinating Tokyo Game Life podcast. You should definitely check this out if you’re interested in Japan, Japanese culture, Tokyo, of video games. 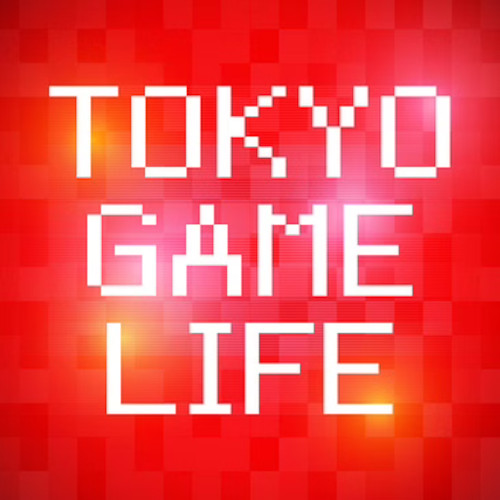 Mono of the Tokyo Game Life podcast joined Jay, to talk about all things Tokyo and video gaming… including a few tidbits about Tokyo Game Show.

the southernmost of the big islands which make up Japan

including when Jay was in a crowd of people playing this:

Mono describes his show as:

A Tokyo based video game podcast focussing on Nintendo and gaming culture in Japan’s capital… it’s also like a slice of life of Tokyo.

Be sure to check out Mono’s podcast for his coverage of (and advice for attending) Tokyo Game Show. Here’s a link directly to his TGS 2022 episode.

It looks like a playschool controller, but they built the games around the controller.

For example, the action button, the A button, is biggest button on the controller… and your thumb rests on it. The B button is red, which means that it’s the opposite of the A button - which is green.

And it’s hard to argue with that, especially when you realise that the Nintendo still sell the GameCub controller, and (as Mono points out) it’s a fan favourite for those who play the Super Smash Bros. games.

And when the question was reversed (which is the worst controller?) Mono had this to say

We mentioned 61 games in this post. In the following order, those games where: