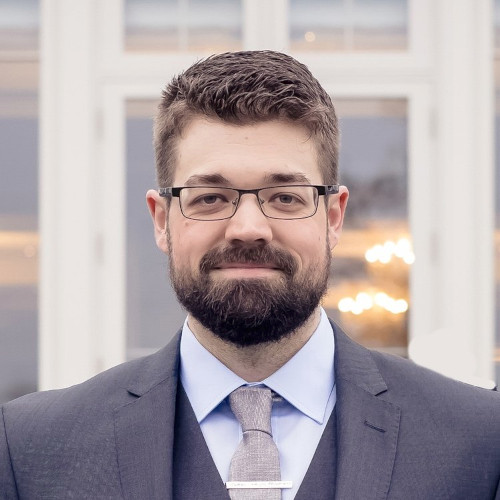 Whilst there aren’t any swears in this episode, there’s discussion of Doki Doki Literature Club! and the mental health issues that the characters in the game suffer from.

Squidge decided to start this episode off by intro-ing everyone - including the first reference to the Waffling Taylors Tag Team Champion belts, and the “Half a brick in a sock, on a pole” match

a real match and a real championship belt, by the way

And before we had much of a chance to talk video games, Jay wanted Matthew to talk through his podcast a little:

Basically, that podcast runs twice a week. I do it on a Monday and a Thursday, which may or may not be Wednesday and Sunday for people with our present time futuristic thing happening.

Each show only goes for ten minutes. I’ll cover six or seven major video game news stories, or ones that I think are of interest.

… And the whole point of that podcast is to ensure that people are getting informed if they can’t get through all the Kotakus, IGNs, and the GameSpots.

And mention of this game has Squidge giving us his most important piece of life advice:

Always be yourself, unless you can be a giraffe

and in almost as much detail as the last time it came up.

And discussion of this game reminded Jay of one of his favourite lines in The Good Place:

This is how I always got out of escape rooms. If you break enough stuff, they open the door and kick you out

The conversation about Jay’s recent game

Power Blade on the NES

started a conversation about Wata and the game grading scandals. And Jay gives a scathing description of how Wata are grading their games. It’s similar to the coin collecting, baseball card collecting, and any other collectable industry.

Interestingly, Matthew points out that NFTs could be described in the same way. Except that NFTs (and other blockchain based technologies) are destroying the planet with the sheer amount of electricity required to create them.

Matthew’s description of these two titles is practically perfect:

These are games that bend so far backwards on themselves that their head is going over their back, through their legs and over their back again so that they are staring at their hamstrings.

But the problem is that these types of games need to be experienced rather than described, because the gameplay is based on discovering the right pieces as they go along.

Both Inscryption and Asemblance have ARG components in them, with Asemblance literally taking you out of the game and over to Reddit, then to imgur:

[there are] little flashes of images on the computer, and one of those flashes is a Reddit page, and you can read a username.

So you look up that imgur location. And that account that’s attached to that Reddit account also has an image that solves an interior puzzle to the game. Which is an overlay of a map, attached to a wall… that allows you to navigate a different memory, using both time codes, and locations and interactions in order to complete it.

… It takes a village to complete it.

We’re reluctant to write much more about Matthew’s descriptions of Inscryption, Asemblance, and Asemblance: Oversight in case we end up SEOing our way into giving out spoilers for them both. But it sounds like these are two amazing titles that everyone who is into puzzle games should check out.

But we would be remiss to talk about games with ARG components without mentioning Doki Doki Literature Club! and the 2016 version of Doom.

We mentioned 26 games in this post. In the following order, those games where: