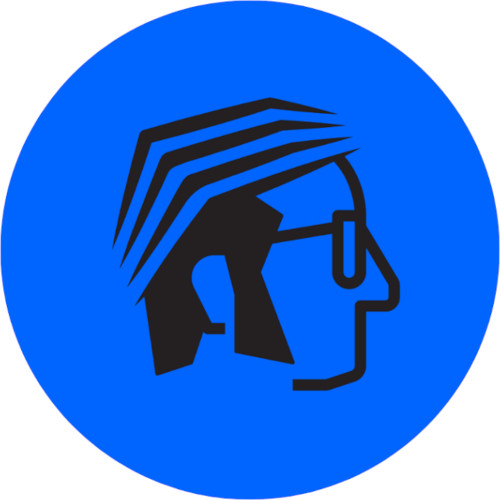 Squidge wanted to take a shiny new look at The Cupboard of Shame. The difference being that he wanted to invite some familiar voices onto the show, one at a time, and discuss one game that they want to jettison into the Cupboard of Shame. This being the fifth episode in the new series, he invited Andrew “Podcast Collector” Dickinson to dispatch something into the devious

The Cupboard of Shame reboot has only seen three entries so far:

You can read about the New Cupboard of Shame series at our page dedicated to all of the episodes: here.

All of the “classic” Cupboard of Shame episodes

aka before Squidge’s 2022 sexy reboot

can be found here.

And Squidge got directly into the topic of discussion: which game would you like to put into the Cupboard of Shame:

Even though JonnyG already owned Deadly Premonition, he was suckered into buying one of the other two releases of it. This happening to JonnyG is such a regular occurrence that his friends call it “pulling a Jonny.”

And before long, the first tangent of the episode was in play:

Before we actually owned a Playstation, we went and rented one from the game shop down the street.

We rented the Playstation, we rented Final Fantasy VII. We did not know that you had to provide your own memory card.

I played Final Fantasy VII for two and half days without turning the machine off, and I got to a point where you were only allowed to put one fighter in, and forgot to give him cure magic.

And it was all gone.

We all need to take a moment to press F on our keyboards and pay our respects to young JonnyG.

The Infinite hallway has been closed.

It took a year for an unlikely trio to manage to seal dozens of holes in the fabric of reality. But I can see the Threads of Fate. I know there is more in store for them in this world. And in another.

I see Kira Ashwood, the journalist who still bears the scars from her cult days, rising in great and terrible power. I see the supernatural social outcast Mark Clayton, his ability is expanding and evolving, growing without limit. Without explanation. I see the one they’ve yet to meet: a sorceress from between worlds, yet drawn to power and burdened by legacy. I see the extra normal investigator Casey Davis. But for the moment, I am one of the few who does.

I can see what’s next. I can see it all unfolding each chosen path. How does it end? Even I don’t know for sure. Join us on the monsters playbook.

The Monster’s Playbook is an actual play Monster of the Week podcast with new episodes released every other Tuesday. Come check us out on Spotify or wherever you listen to podcasts.

It’s bafflingly difficult to play. Not like it’s hard or the challenges are strange. But it’s like, the moment to moment interactions are incredibly clunky. Like, you run extremely slowly.

It has a lot of square-footage and not a lot of things to do. So if you’re at the Diner, and you have to the police station, that’s in-game miles away; and the car they give you only goes 45 miles an hour.

On top of that, the story seems rather bonkers and really seems like it was made up as they went along - the exact opposite way that you should write a mystery. We’re just going to leave this here:

Something’s definitely going on here, my coffee warned me about it.

The main character takes warnings about the case he’s working on from his morning coffee and speaks to someone called Zach - someone who is never on screen, and you never meet

Squidge describes the game like this (quoting a friend of his):

It’s kind of like The X-Files meets a psychological horror from Japan. But it’s also filmed like a quirky buddy cop TV show … from Japan; where one person (the main character) clearly needs medication, but is not receiving it.

And need we talk about the search for Sylvester … the free-weight?

We mentioned 32 games in this post. In the following order, those games where: