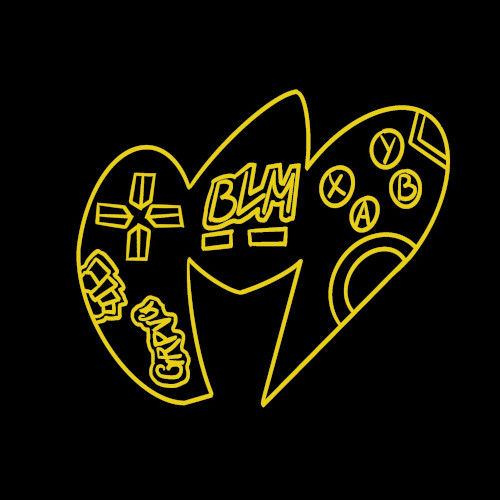 The Cupboard of Shame reboot has only seen three entries so far:

You can read about the New Cupboard of Shame series at our page dedicated to all of the episodes: here.

All of the “classic” Cupboard of Shame episodes

aka before Squidge’s 2022 sexy reboot

can be found here.

Wasting almost no time at all, Squidge leapt in with the all-important question: which game are we yeeting into the Cupboard of shame?

Final Fantasy X-2. Where do I even begin with this game?

…It’s shameful for me to actually admit that I’ve never been able to beat [this game], honestly, because it made me so damned mad.

And, as Squidge said:

Unless you put in the time to 100% it, the payoff isn’t worth it

maybe Lulu will have something to say about that

We’re convinced that Ginger’s initial thoughts are shared by a lot of people:

When X-2 first came out, I was super excited. I was like, "hell yeah! Girl power!" There’s an all female lead. I was stoked. I was super stoked.

And then I played it.

… it’s a beautiful game, like you said. It comes right off of, like, when graphics were finally getting good for video games.

… and here’s why I always talk $h!t about this game: why do I need [the strategy guide] to actually beat the game?

Squidge’s detailed description of Final Fantasy X-2 (for those who haven’t played it) is:

It doesn’t stop there, there’s more

The story takes place two years after Yuna defeats Sin in Final Fantasy X, and follows Yuna’s journey to find her lost love. Scattered across the land are spheres which show visual recordings of historical events or open up different types of job classes to use in battle.

As Ginger points out, the game doesn’t pass the Bechdel test because Yuna is looking for Tidus, and all of her conversations with other female characters revolve around Tidus.

And no discussion of Final Fantasy X-2 can be complete without Jay’s description of it:

When asked for comments, resident expert in all things Final Fantasy Lulu had the following to say:

Like, Sephiroth is an easy boss. And III - talk about a hard game - III, once it got released here, I still beat that one. But I didn’t beat X-2

Add to that the fact that you can’t possibly 100% the game in a single playthrough, and you have a strange setup. To the point where certain parts of the game were based entirely on luck, and one guide states

If you don’t get it this time, try rebooting your console and try again

And PS2s weren’t fans of being rebooted constantly, as Squidge pointed out:

What Are Some Redeeming Features?

It’s never good to focus on the negative. So what’s good about this game, or at least what redeems it slightly:

The graphics are beautiful. And even though I slightly despise this game, I still love that there’s a female lead.

Squidge and Ginger both agree that the music is also a great feature of the game:

The music is banging.

And the outfits (which set the classes of the characters) are unique for each character.

You can have the three White Mages, but their outfits are so different. It’s so cool how [the character designers] go into such small details.

Even though the story is a little weak, the characterisations are quite strong. And Squidge brought that up with a story about Rikku:

Like, Rikku was scared of thunder, but then camped out in the Thunder Plains for a week and was then ok with it.