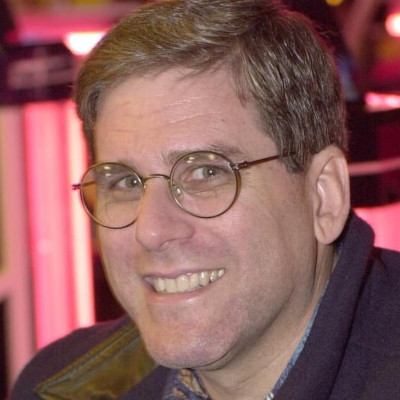 This is part one

All four parts of our interview with Steven can be found here.

Part One of Four

In his own words, Steven describes his books as

A Sense of Discovery

Jay mentioned that the sense of discovery related to technology may be lost on the younger generations via a story about when he and Squidge got their first NES:

It’s December 26th, 19-mumble-mumble, and we’ve gotten up early… Dad walks in with a present under his arm, and it’s a NES.

And it’s the memory of opening up the box and saying, "Oh, what’s this?" because we’d never even seen a video game console before. And it being a family activity that we’re discovering what the contents of this box are, together.

And I was talking to someone the other day about this…

The “someone” was Jay’s appearance on the Gamerhood Podcast, where he talked about being a gamer and a father.

Which lead us on to the “Michael” commercial for PS3:

We mentioned 36 games in this post. In the following order, those games where: