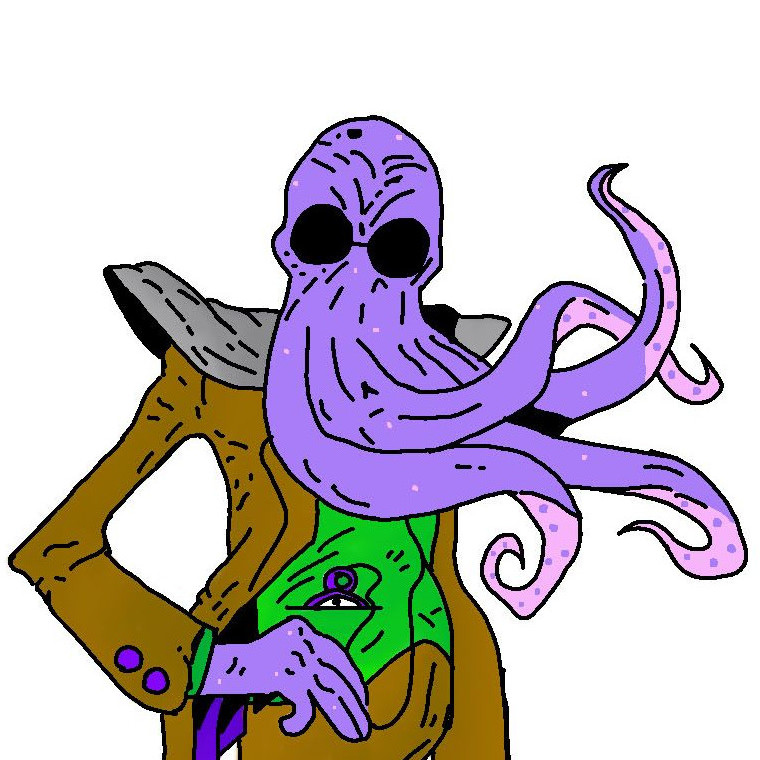 There is talk of tea bagging in this episode, due to the mode in Splitgate called “tea bag confirmed.”

Definitely no burps in this episode’s intro, but there was a mystery sound

get in touch, if you know what it was

so here we go…

even though Squidge hasn’t played it yet

Because who doesn’t like exploring Viking daily life and mythology.

Odin will be proud of us!

Even though Squidge brought this up in the previous episode

we actually recorded this episode first.

Screw it. I’ll just keep hitting it over the head

Which is the same way that Squidge beat the hell house in the Final Fantasy VII remake: bash it until it dies.

both of which can be played for 5-10 minutes at a time, or for hours across an afternoon. And they are both hella-fun.

I’m imagining a mod for Splitgate where all the characters are the beans from Fall Guys, running around tea bagging everyone

prompted by our conversation about Splitgate

took us on a minor diversion into Dreamcast territory - which AndrewD will be happy to hear about. And no discussion about Dreamcast would be complete without a discussion on why Seaman never had a karaoke mode:

After that, we have no idea what we actually talked about… seriously, it got very, very silly.

I swear, this is just for comedy. What have we done?!

Why are you like this?! Why won’t you accept my gift?!

Just the way I like it: nice and boring

The Game Series we Love

And some of Lord Nerdy Cephalopod’s games series would be:

And the mention of the Persona series brought about a discussion on how some game series have lost their way a little. We also discussed how you should never buy a console at launch:

We also have a slight tangent to discuss the fact that the Resident Evil canon (after the first few games) are linked through easter eggs and lore - not just the obvious things, too. And the discussion of Resident Evil took us in the direction of both the RE Engine

did you know: the RE in RE Engine stands for "Reach for the moon Engine"?

and how Shinji Mikami is one of the best producers and directors of horror games, hands down. Which reminded Jay that we talked to Alex Aniel about his book Itchy Tasty, an Unofficial History of Resident Evil, and the triple meaning of the English title for the game:

Resident Evil is one of the longest running, story-based video game series which hits almost all of the games console generations

We mentioned 78 games in this post. In the following order, those games where: