The intro for this episode was performed by Morgan Ritson. You may remember him from Ten Minutes of TV Time. As you can hear, he’s a bloody good voice artist and you should reach out to him for your projects. 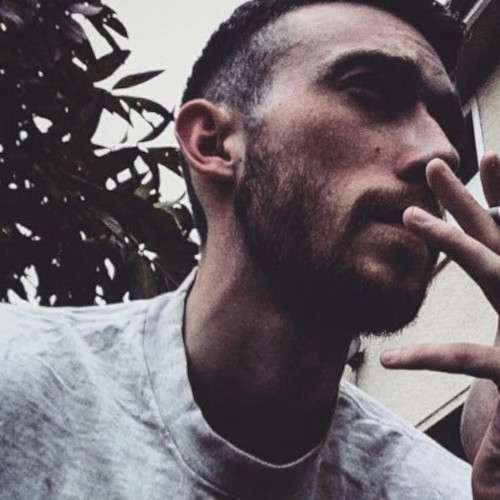 This episode is part of a series of interviews with the folks from Lost in Cult. To find all of the other episodes in the series, see this page

to see all of the episodes relating to both Lost in Cult and [Lock-On], click here

and we wanted to end with a bang. So who better for that than the big boss himself: Jon Doyle. Jon is the designer and owner of Lost in Cult, and the man who brought us [Lock-On].

As Jay pointed out:

This will be episode 127. Which, technically, is all of the values you can store in a byte of data

Which is actually wrong, as you can hold 256 values in a byte of data. You’d have thought that Jay would know this stuff

haaatcually, he might be right. If the value is signed (i.e. it is either positive or negative, then he could be right

But none of that matters, because we have Jon Doyle on the show.

As we’ve said before, this wasn’t Jon’s first appearance on the show. But he and Jason Maddison where on a bonus episode from March, 2021 called “lock-on Volume 1 - A Discussion on Passion”

at the time of writing, that bonus episode doesn’t have a show notes page

but we’re working on it

If you’re brand new to the show

why not subscribe? It’s completely free to do so

then you might be interested in our previous episodes about [Lock-On] which you can find here. This contains the interviews with Andrew Dickinson, Jason Maddison, and our bonus interview with Jon and Jason from March, 2021

But what IS Lost in Cult:

Lost in Cult is a[n] independent publisher that I set up with the hopes to bring people physical content that is based around preserving video games, films, and, kind of, their legacies.

And then [Lock-On] is our first published product. It is a video game journal, which is based around the art of video games, the stories that they tell us, the communities involved. It’s all about capturing and preserving that aspect of video gaming in a physical form.

At the date of recording

both Squidge and Jay had had their copies of Volume 001 for around two months and neither of them had finished reading them, cover to cover yet. Here’s a tweet with some photos of Squidge’s Volume 001, taken on the day he received it:

Oh hecking yes! My @lostincult #LockedOn stuff has arrived. I’m loving all the package contents, including the sticker which has taken pride of place on my editing laptop. When are we interviewing you all again @oddment84? 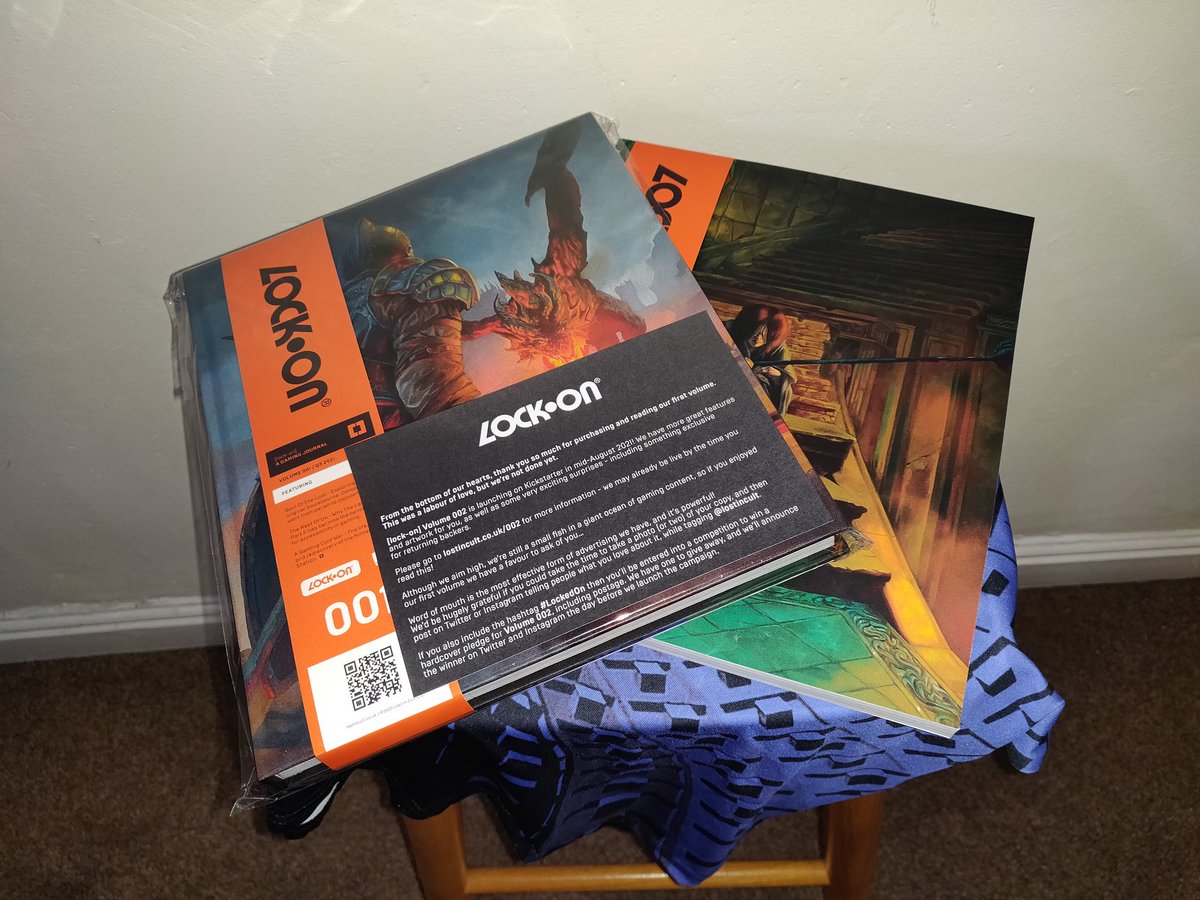 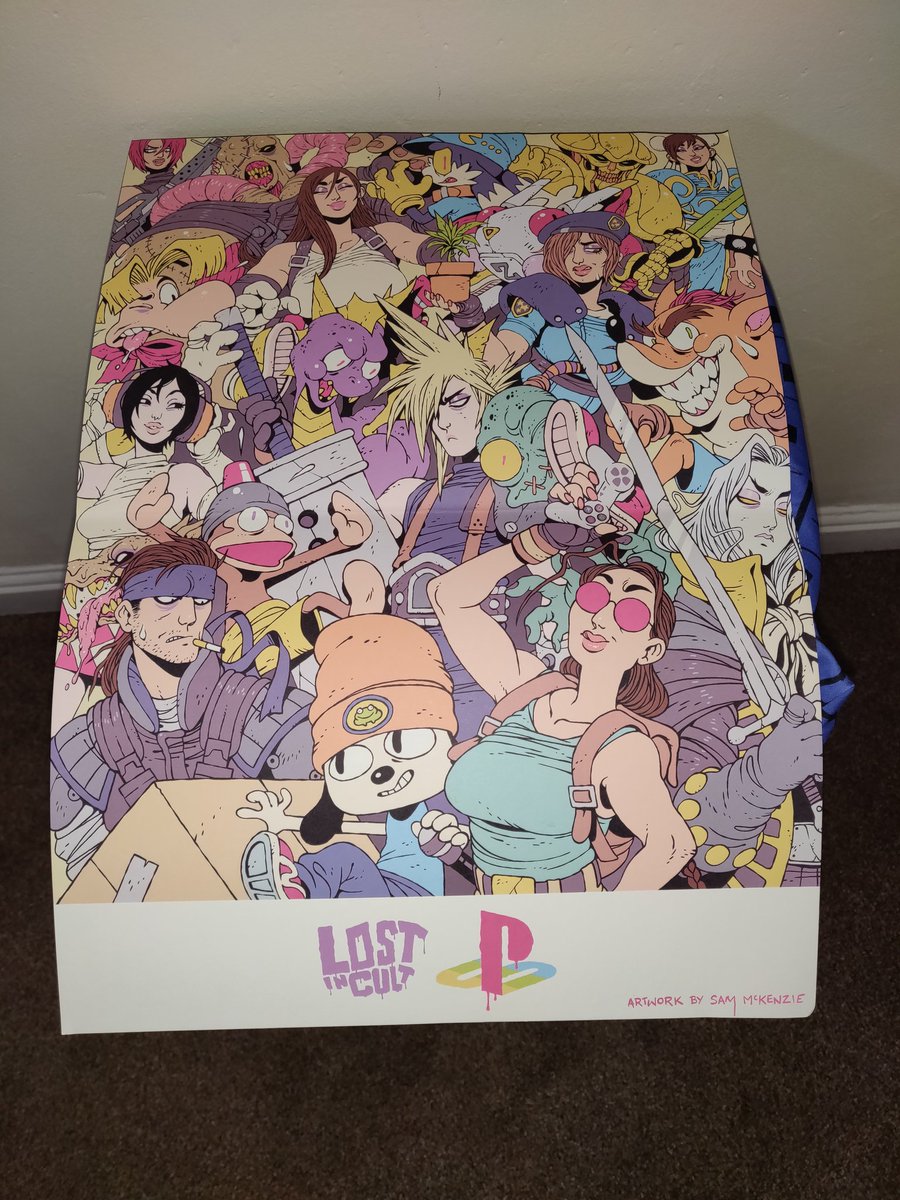 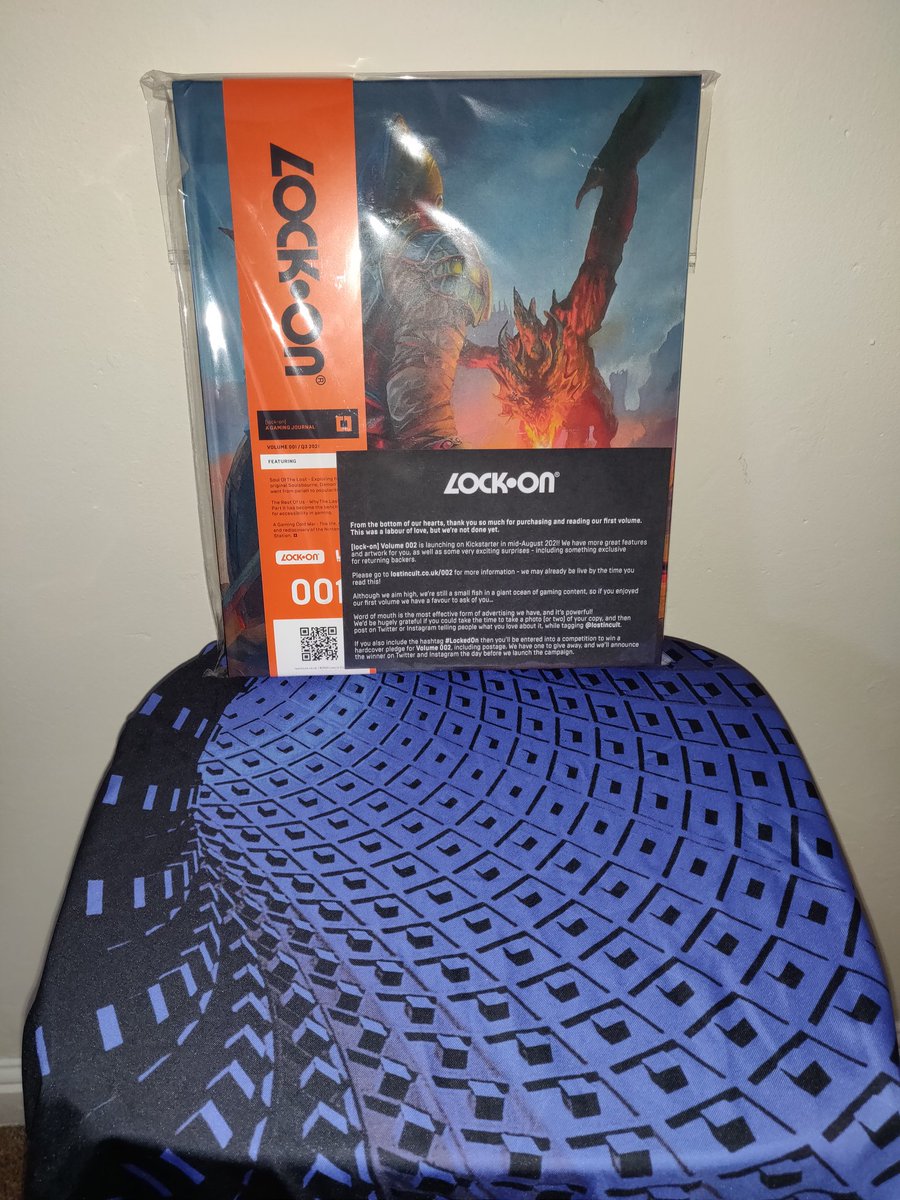 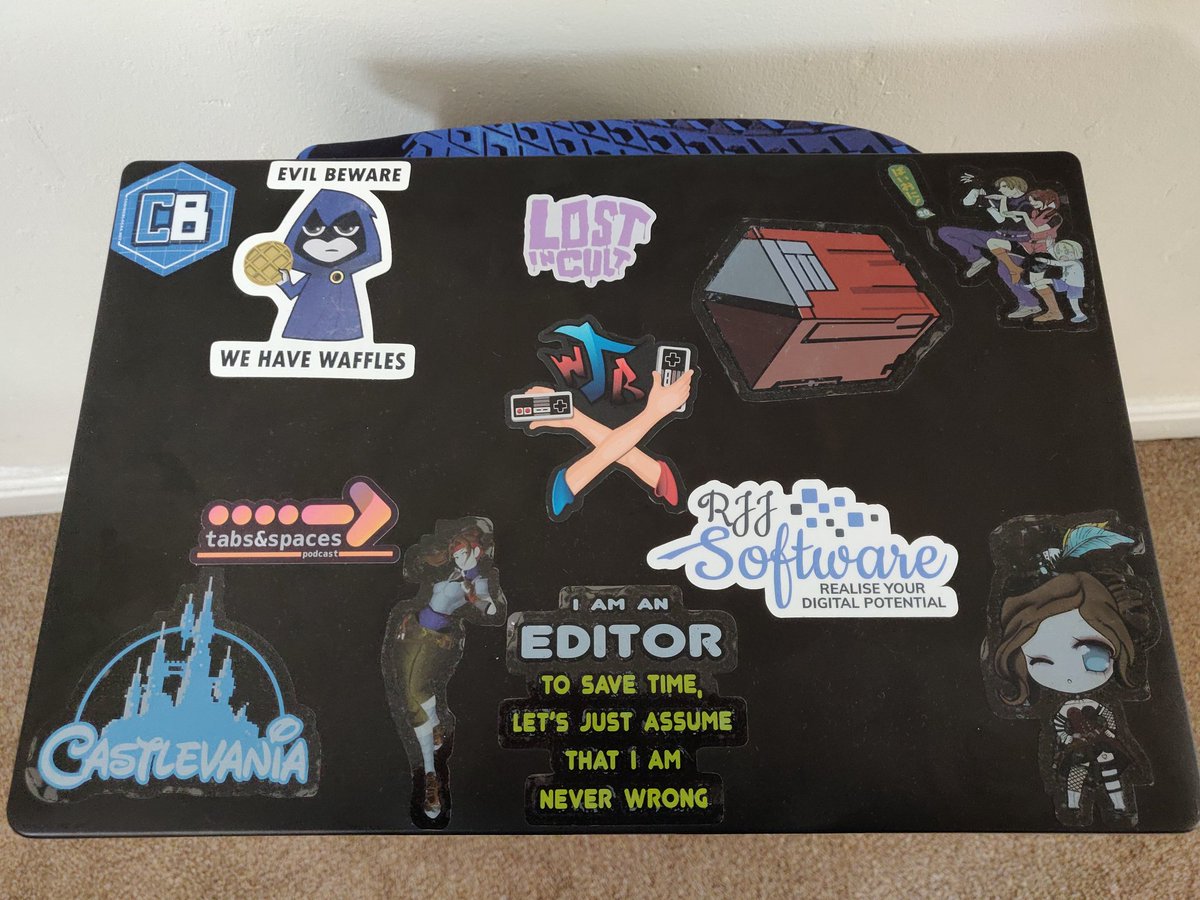 This is something that I want to savour, and I want to read each piece, and look at each piece of art that comes with it and let that sit with me for a while - almost like I’m digesting it, you know?

And that is entirely by design, as Jon had decided that each piece in the publication had it’s own design and colour pallet.

The idea of quarterly - which is we’re switching now to a quarterly model - is so that you have time to, kind of, digest the content. We didn’t want to throw content at people continuously, we wanted it to sit a little bit.

but Jon wasn’t resting on his laurels, as he was already planning articles for Volume 004

after we’d gone off the air, Jon showed us a preview of the cover art for Volume 003. No, we’re not going to tell you what’s on there. He swore us to secrecy; with real swear words, too

And that’s not to say that the Kickstarter JUST ok, either:

[the Kickstarter campaign for Volume 002] did really well. It was one of the biggest independent magazine Kickstarter’s in history actually. So not a bad growth, that one. It, kinda, did the numbers that I wanted for Volume 005 on Volume 002.

they actually pick up on when something goes viral, and artificially block or slow it down, then ask for money to release it again - the more you know

Lost in Cult’s Many Projects

Lost in Cult isn’t just about the publication of [Lock-On], though it is their biggest success to date. There’s actually a podcast called CultCast

full disclosure: Squidge is the paid editor of that show

and a the Lost in Cult folks use a service called Steady, which is where they publish articles to on a regular basis

think of it as like Patreon, but dialled up to 11

The whole concept of it was that when you purchased a Lost in Cult product you got, like, constant content delivered as part of the service …By supporting us, you’re going to get a constant flow of content, which not many people have done, really.

Which is why page view counts almost mean nothing, and ENGAGEMENT is key to the long term survival of any product. As Jon had pointed out, some musicians are surviving on their core fans

he used the term "enthusiasts"

buying their products. And the same happened with vinyl, and some forms of print media.

And that’s not where the rabbit hole ends, either.

I’ve heard this, first-hand, from people who write for websites: you cannot be critical of certain publishers, because you risk the ire of them pulling adverts.

We mentioned 10 games in this post. In the following order, those games where: