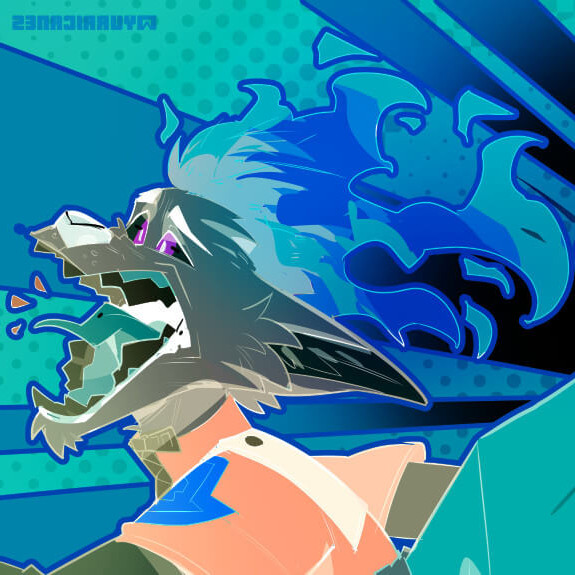 With the invention of the Raw with Jay series, I thought I might throw my hat in at creating a segment, I decided to go with a topic that is a demon of my own creation.

The Cupboard of Shame

I know that time and effort are needed to make any game, I am in no way saying each game is bad or indeed shameful… Just out of the ordinary for me to have purchased them.

I will be aiming to cover one game in each segment, giving the reasons for not only buying it but also how much playtime I gave the game in question.

Best to just say that I’m going to give this a go and see where it leads, so with that in mind cue the intro, please.

I’m going to take you on a journey into the games that I’ve put into my cupboard of shame. Cutscenes, graphics, controls, and overall views of the game, as well as anything else that I can think of, will be covered.

So this title was released for all three formats, back in May of 2008. It’s a title based on the Marvel movie of the same name and was released at the same time as the movie. Three of the film’s stars used their voice’s to portray the characters in the game, too.

Things were looking good for this movie tie in-game.

Haha… I’m back sucker… Tag me in! I’m ready coach!

I thought I left you with the blogs? Great now he’s got an actual voice.

Anyway, so after movie tie in games like Star Wars Phantom Menace in 1999 things could only get better, right? Superior hardware, a more action-packed movie to base the game on, and the inclusion of actors from the movie itself lending their voice talents. What could go wrong?

Hahahaha! Seriously do you want me to take this?

Well if I start by telling you that it won an award from Gamespot for “Worst Game Everyone Played” in 2008, that should give you some sort of indication of what I’m about to cover.

Well, from the box art it looked really good: the front cover, screenshots, and info you get on the back were really enticing. The box stated that you are a “One Man Army”, letting you go between ground and air combat at any time, dynamic combat on open battlefields, and that “your suit is the ultimate weapon”.

This had my interest peaked, and I was very excited to get the game home and bang it into my Xbox 360 for some Mech-Suit-flying-bringer-of-justice-to-the-bad-guys kind of action.

They saw you coming a mile off didn’t they?

Cutscenes and or graphics

With other games that I played at the launch of the Xbox 360, like Dead Rising and Gears of War, I knew full well what the console was capable cutscene-wise and was looking forward to a good movie tie in.

The cutscenes were a bit flat for me and didn’t really set up the story or the next level well. That did dull the experience for me from the get-go, even though I was excited to play it.

Cutscene-wise I thought it was a case of shooting for the moon kinda thing.

And missing it by ramming into Mars! Next stop, The Nebula cluster, it boasts a prime holiday destination as well as the cleanest fuel sources in the known galaxy! I’m not going to be that harsh myself, but after playing the already mentioned Gears of War I was disappointed; albeit only slightly.

I knew that I had played games in the past where the graphics and in-game cutscenes were lacking but made up for it in gameplay. So onward I marched towards the gameplay.

Ever feel like you needed three hands to play a game that WASN’T on the N64?

I can share part of that. With having played third-person action games and flying games before, I thought the gameplay, combat, and controls were going to be easy to pick up and I could get to the Justice bringing already.

It was going to be a fair few years until, for example, the simple flying controls - like those in games like Lego Marvel Super Heroes 2 - were more of a standard of sorts.

Irom Man’s controls were hard to use and after a few hours of gameplay, seemed like a chore to get used to.

Chore!? Try this… Ever wondered what battling a bag full of badgers while dangling off a cliff in a high wind was like? Well, now you do.

I don’t think they were outright terrible though. For what they were, they worked.

They weren’t game-breaking controls, and with enough patience, I figured out how to get places and started blasting things as a One Man Army.

It just seemed, at the time, like a steep learning curve. At the same time, I was trying to battle with the controls, and not fly straight into trees, or headfirst into the ground.

Twin-stick flight controls with the two left shoulder buttons for flying forward and altitude control, up close QTE button-bashing bits and fast incoming projectiles on the first flight mission alone made it hard to concentrate on what was going on let alone surviving.

And on top of that all that, I had rockets and bullets to dodge.

This leads me nicely to the next point:

With main missions and submissions being standard throughout this game, unlockable suits with different strengths are a nice touch.

The combat flows well enough to keep people engaged. And for the time, zipping through city and desert landscapes was a big deal. Indeed the big open battlefields had lots of detail to them.

Come on, rip it apart!

After the initial training levels are done, with me bouncing off everything in sight, the game starts proper.

And here’s the thing, the game started to lose its shine for me when the missions started. You have to dodge missiles and fly from one end of the map to the other to get different mission points. And that was followed by what could sometimes be lengthy boss battles that made the game lose its shine for me.

Come on get your claws out

My claws are staying firmly in, thank you.

I think like a few other games that I have played in the past, this title was very ambitious and tried to bring a whole bunch of gameplay mechanics to the table, in one big melting pot. Clearly, they hoped to produce something that would tie into the movie quite nicely.

For my money it had good points to it: it did try to melt a lot of things and push what could be expected for movie video game tie-ins.

But I do think I suffered from a case of trying too hard with too many things. With enemies being both mid-air and ground-based, all shooting at the One Man Army at the same time, was a bit much to take in some times.

Long flying sequences, overwhelming fight sections at times, and having to wrestle with the controls as well as the camera sensitivity.

On top of this, the game kept crashing out for me, which hindered my progress through the game. Leading me to only having played about six missions before sticking on the shelf - one that would later turn into The Cupboard of Shame.

Didn’t realise you struggled so much with it!

So to answer the question I asked at the beginning: why did I buy this game?

I had just gone to see Iron Man at the cinema and with the knowledge of how good the graphics, gameplay and cutscenes were at the time for Xbox 360 games, I thought this game could finally get rid of the bad taste a lot of people had with movie tie in games.

It seemed to me that including too many factors, not polishing up the gameplay, and the controls were the wedge that stopped me from completing the game.

You gonna go back and complete it someday then? Or are you going to leave it in the cupboard of shame not completed Mr I-love-retro-games-man?

I’m not saying no. I would try and get it on maybe the PS3 because I don’t want to have my Xbox 360 red ring on me any time soon. So a different format would be a must.

I am hoping to do more of these segments, with the help of my fabulous assistant of course

You can do sarcasm as well, I see!

So until next time

Stay safe, stay awesome, and keep in mind that no game is safe from The Cupboard of Shame.

We mentioned 5 games in this post. In the following order, those games where: