Waffling Taylors Goes To The Movies

Don’t forget to check out the other episodes in the series. Make sure to click here to see which movies we’ve already covered - we’re sure that you’ll love what you have to say.

We’d like to thank the amazing yurricanes for working with us to create the featured image for this episode. I think you’ll agree that it’s an amazing piece of art, and you should definitely check out their work 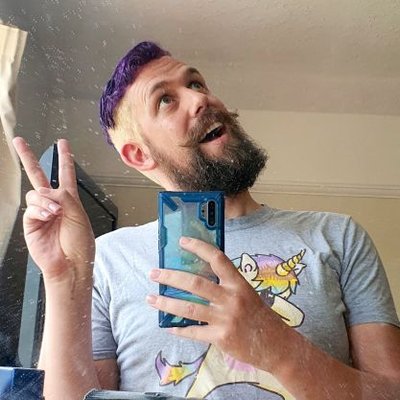 At 5:05, I make a comment which takes us down a path of discussing Final Destination-style deaths.

At 9 minutes in, we discuss the fact that M. Bison was a drug lord before he became a dictator.

We absolutely wanted our December episodes to be about video game movies. The nights are drawing nearer, and staying in watching movies sounds like a great idea. So why not watch a bunch of stupid movie adaptations of video games?

Exactly. We couldn’t think of a reason not to do this either

we actually recorded this back in July, to be fair

And we wanted to draft in some help for this movie. Because there’s only some much Jean Claude Van Damme that any rational person can take

not that we’re entirely rational, you understand

so we drafted in Z-Boi (aka Zacker the Hacker) so that we could take on the 1994 Blockbuster that was Street Fighter The Movie.

Continuing on from our episodes on the Double Dragon and Street Fighter movies, we wanted to give this movie the Waffling Taylors treatment, but with a twist.

I’ve never been called a twist before

At the time of recording

we recorded this episode a few days ahead of the Street Fighter one, you know

we’d only covered movies from 1994, and that it was “good year” for video game movies.

All of these movies that were clearly written in the ‘80s, and not produced until the ‘90s

Z-Boi reminds us that 1994 was a great time for playing games at the arcades. Remember arcades? We certainly do. It seems as though, outside of a few niche places in the UK and the US, Japan is the place to be when it comes to playing arcade games in an actual arcade.

Because Z-Boi asked, these are the movies that we’ve recorded episodes for (at the time of writing these show notes - in October, 2020):

watch this space, as that one will be out next week - at the time of release

There are a few other movie episodes recorded and ready to go, but we’re keeping them under wraps for now.

Haha! You think you got me, but you don’t ‘cos I got this! How do you like the taste of fist sandwich, or whatever

But for me, it was Tuesday

I think all of this was well intentioned, but implemented poorly.

How Would You Rate It?

We don’t usually rate games or movies, in fact we have never done that. And this was a conscious decision that we made early in the life of the site

we discussed this with Chief on one of his early episodes

But we needed to figure out a way to tell you all whether we think you should watch this movie or not. In order to do this, we decided that we’d need three ratings for three categories.

And the categories are:

We mentioned 5 games in this post. In the following order, those games where: