There are a fair few photos in this post, so it might take a while to load.

This episode is a bit of a break from the norm, as it’s not really about video games. In mid-April, I took a trip out to Japan. Whilst I was there, I decided to record some audio diaries so that I could create an episode about the trip when I got back. And this is that episode.

It starts with a really short recording that I had made during our hold over ion Seoul, Korea. We were only there for a few hours, but it felt like longer

The recording was taken on my phone, because I’d left my recording equipment in my suitcase, so it’s a little rough

but not as rough as the recording on the boat, which we’ll hear soon enough

Here’s a photo of the cool robot that I mentioned:

It’s job was to guide people around the airport, so you would approach it and ask for help. It would ask you what you were looking for, then it would plot out a route and walk you there.

It also had a photo mode where it would pose for selfies with people.

Fukuoka is one of my favourite places to visit. We stayed in a hotel attached to Canal City, and it’s an amazing place to visit.

I mention our first meal in Japan, it was Pommes - which is my favourite place to eat in Canal City.

Day 2: Hirado over to Oshima

We took the ferry from Hirado over to Oshima (literally “Big Island”), which is why the audio is a little rough

the engines were super loud

but I’ve tidied it up as much as I could.

When we got to Oshima, Remco

the friend we were with

was gracious enough to teach us how to call on the gods at one of the shines there.

We were also given special permission to enter a temple on Oshima. It wouldn’t normally have been open on that day, but one of the councilmen for the island spotted us and asked if we wanted to take a look.

The day after our trip to Oshima, we went looking around in Hirado and found a wonderful beach

After that, we went up to Hirado castle and got the chance to get up close and personal with some relics from the Battle of Sekigahara. Like, the currator there took them out of the display cases and let us have a look

you wouldn’t get that anywhere else

And on Day 4 we went to Matsura Museum, where they allowed us to walk around in period costumes from the Kamakura to Meji era

Whilst we were there, we got to take a look at some documents from 500 years ago

It was day say before I recorded anything else

I’m allowed to take some time off, right?

This was also the day that I picked up a copy of FFIX for PS1 for 740 yen - which came out at around 8GBP - which is what I was referring to in this tweet (sent out moments after buying it):

Original FFIX in mint condition, for Ps1, in Japanese, for 740 yen? Yes please.

Whilst we were there, we climbed Inasa Yama - which is a mountain which lets you look down on the entire city - and it was gorgeous

My current view, looking down on Nagasaki from Mt. Inasa. Jealous much? 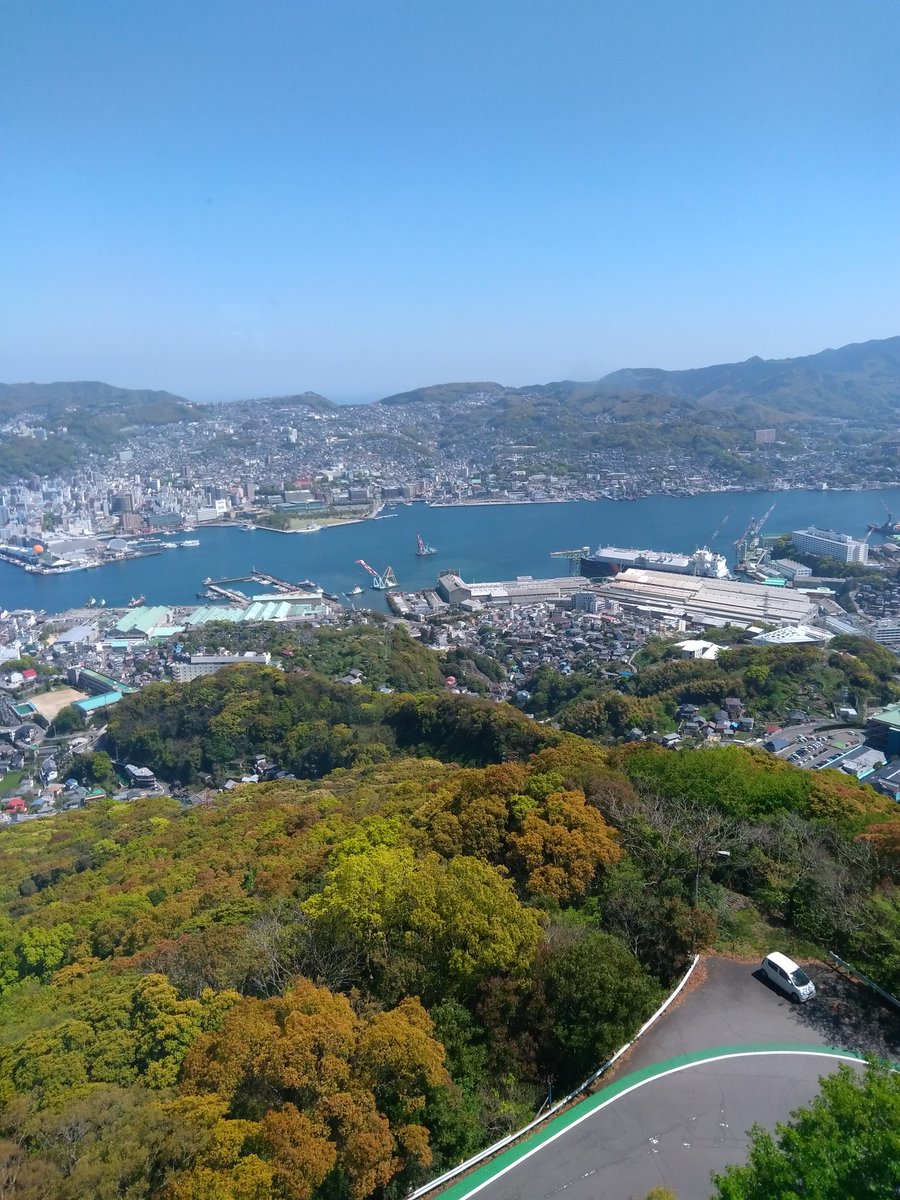 But on the way to Nagasaki, we spotted a sign pointing towards a small town called Yoshii

Because we were on the move, I wasn’t able to get a good photo of it, but I swear to you that there is a shop in Yoshii called Mario.

it looked like it could have also been a restaurant

I took some time to look into the temples in Nagasaki, because I’m really interested in Shinto and Buddhist structures. I visited Sofukuji

I also had a change to check out Meganebashi, which is also known as Spectacles Bridge for reasons which should b obvious from this photo

We travelled back to Fukuoka from Nagasaki, because that’s where we would be flying from on our way home

sometimes there’s method to the madness

Day 9 was our last full day in Japan, so we decided to take in the Reclining Buddha which meant that we took a trip to Nanzoin temple

You can’t really tell the scale from that photo, so here I am touching his middle toe

But what was amazing about Nanzoin was that it was an active, in use, temple

like, you could hear people praying and chanting as we walked around

As such, there were only certain areas where you could use your phone. When I asked about taking photos (because I couldn’t understand the rules placard), I was told:

We mentioned 8 games in this post. In the following order, those games where: